Complex sheet metal bending is a process in which sheet metal is modified when force is applied. The metal is stressed beyond its yield strength to bend at an angle and form the anticipated complex shape – usually a ‘V’ or ‘U’ shape.

Here, we take a look at exactly how this is done and consider the different types of machinery used to achieve it.

A press brake is a tool used in order to bend sheet metal and uses a punch and die to do it. Although press braking may seem straightforward, it can be quite difficult to remain accurate throughout the process. There are several types of press brake – including mechanical, pneumatic and hydraulic – and each one delivers a different level of force. Press brake operators handle the machines and require a detailed knowledge to bend metals.

This press brake’s design is steeped in the 1930s. It’s powered by a flywheel with an electric motor. The two major benefits of a mechanical press brake are speed and accuracy, but other press brakes are considered safer and easier to use (CNC press brakes, for example).

This press brake often has the latest technology incorporated within it. Best used for precise bending of metal sheet, the hydraulic press brake is usually a common choice. It operates via two or more synchronised hydraulic cylinders on the C-frames.

This machine produces a very accurate result. CNCs are capable of bend sheet metal work from just a few millimetres across to sections that are metres long on some of the larger machines.

What are the main types of complex sheet metal bending?

There are three common types of metal bending:

This is a widely used bending method. During this process, the workpiece comes into contact with the outside edges of the die, as well as the punch tip. The punch is then forced past the top of the die into the V-shaped opening without touching the ‘V’. Air bending requires the least amount of contact. The equipment only touches the material at three points: the punch, tip and the die shoulders. Because the tonnage doesn’t produce the bend, you don’t need as much as you would do when using the coining method.What’s more, because the punch tip doesn’t need to be pushed past the surface of the metal, much less weight is required to bend in comparison to bottom bending and coining.

A key difference between air bending and bottom bending is the radius. Bottom bending has many advantages, including greater accuracy and less spring back when using the tooling. This makes it a safer option when considering metal bending techniques. It differs from coining, as the punch and the tie don’t make full contact with the material, and there isn’t enough tonnage to make an imprint into the metal.

Coining is a bending process in which the punch and the workpiece bottom on the die. This produces a controlled angle, which leads to little spring back. There is more tonnage required on this type of bending than in air bending and bottom bending. There are advantages to coining – its accuracy to produce outstanding results for one. Repeating the results is also an easy task when it comes to using this technique. Spring back is less common when using coining, meaning that the metal is less likely to return to its original state.

Complex sheet metal bending involves many processes and requires skill and a detailed knowledge to operate. Find out more about Salamander’s bending and folding service or get in touch to discuss the intricacies of your project. 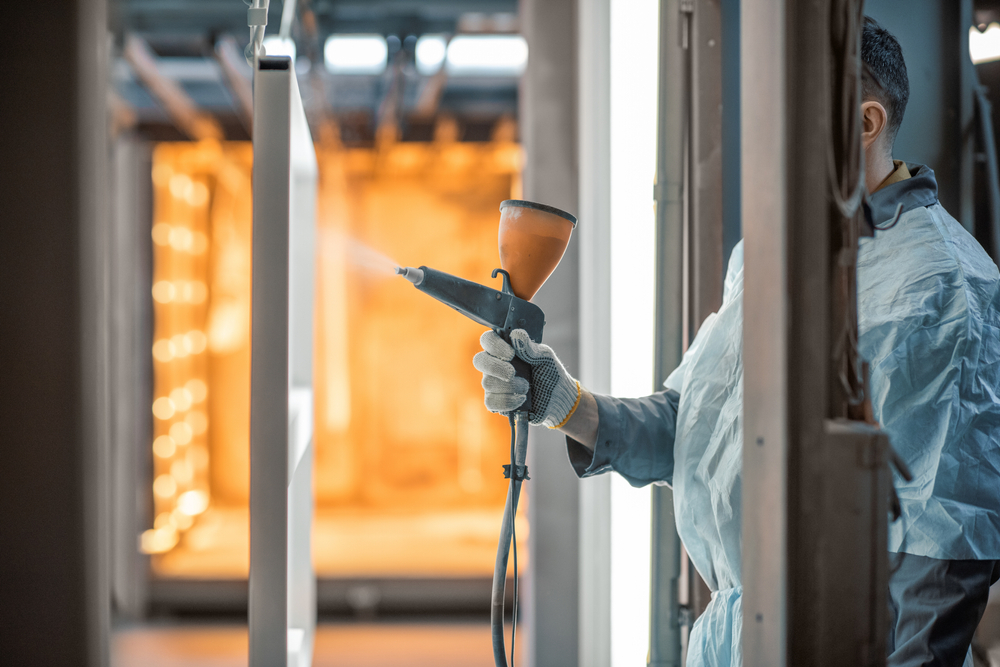 When it comes to finishing and protecting your sheet metal fabricated ... 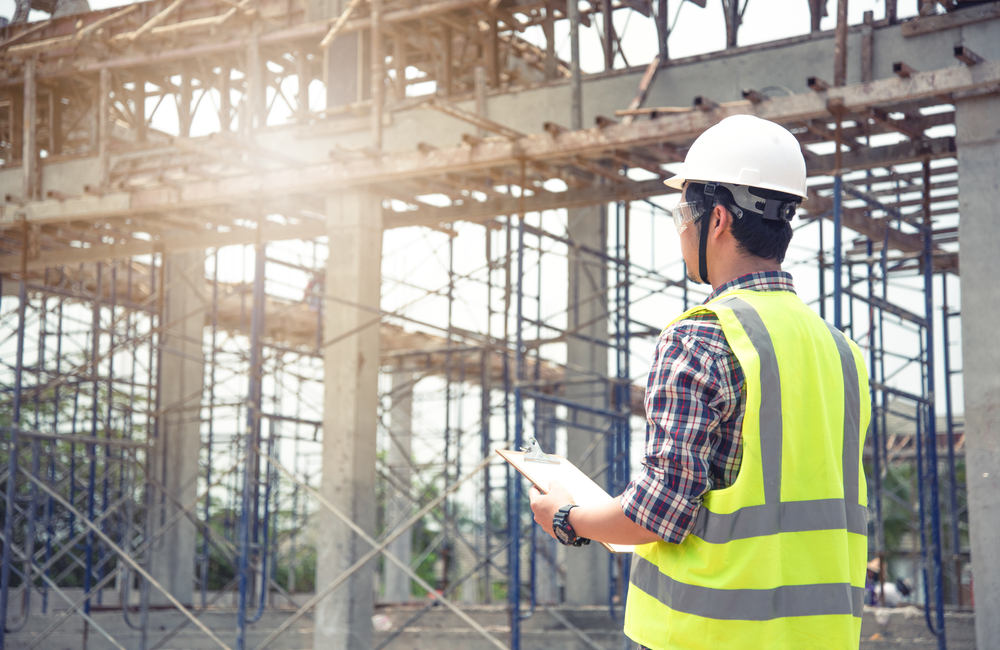 Everything you Need to Know About Health and Safety in Construction

By nature, the construction industry comes with risks. Constructi ... 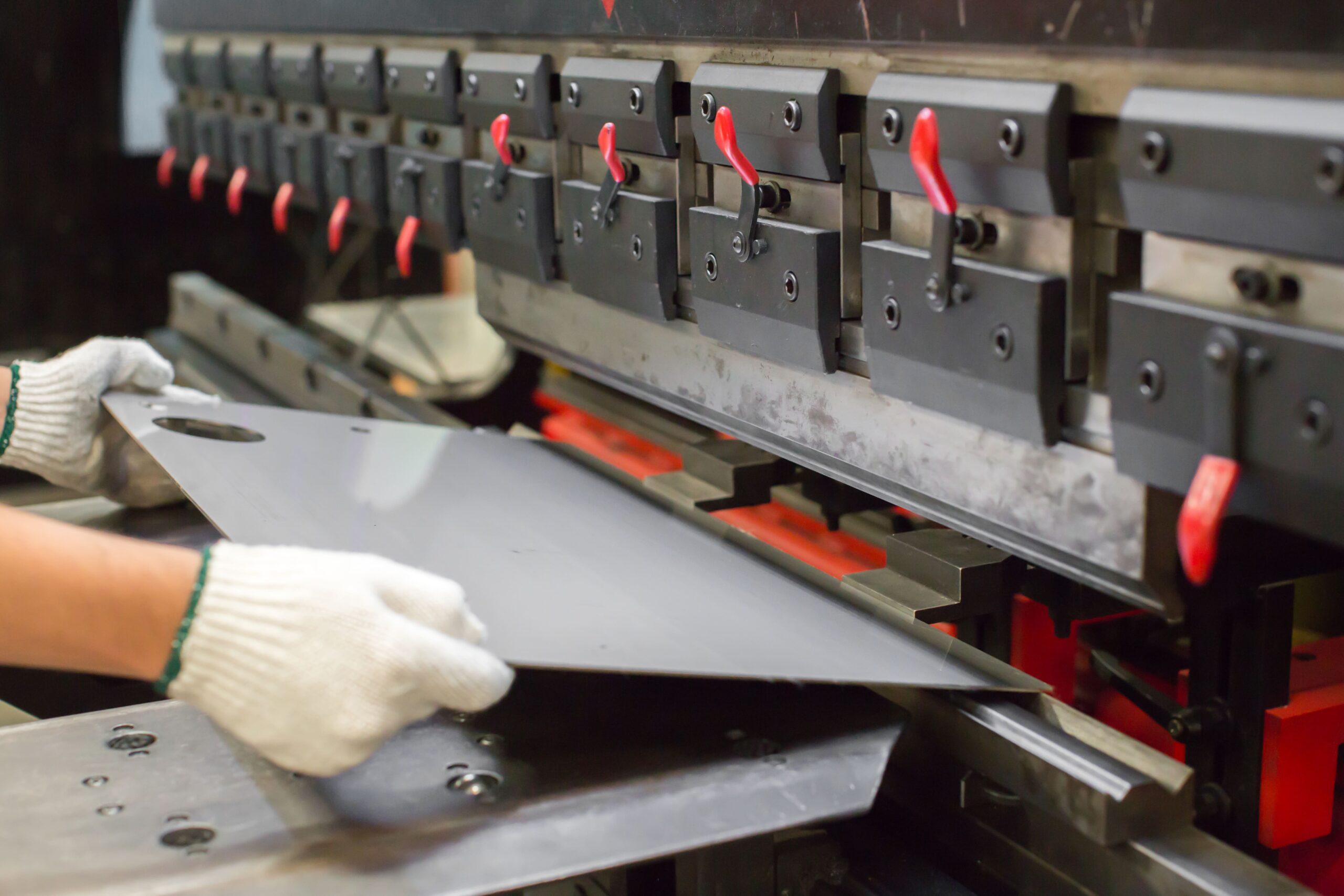 Metalwork and sheet metal fabrication are industries that have been a ...